Get in touch with us today

Successful Speakers P/L is a specialist bureau that presents distinguished public speakers in Australia who have earned the right to speak from experience. Individuals with extraordinary success in their chosen field and have hard - won learning's to share with audiences. They deliver speeches, corporate presentations and trainings that are educational, motivational and entertaining.

Please give us as much information as possible about your event so that we can help by recommending success speakers ideal to delivering your best possible outcomes.

How to Stop Being Late all the Time

Getting stuck in traffic, problems with public transport or one of the kids suddenly getting sick are all legitimate reasons for being late. However, are you one of those persons who’s late all the time? You always seem to be rushing to meetings, getting to work at the last minute, missing appointments, or getting asked where the report is that was due a week ago.

You probably already know the benefits of being on time. But did you know that tardiness could be negatively impacting your career? Even though you may feel that you’re getting a lot done, you may be more productive if you stop being late.

Of course, changing habits is easier said than done. And, if you’re in the habit of being late, just getting told to be on time may not help much.

How can you stop being late all the time? This article answers those questions by helping you find out the real reasons for lateness. 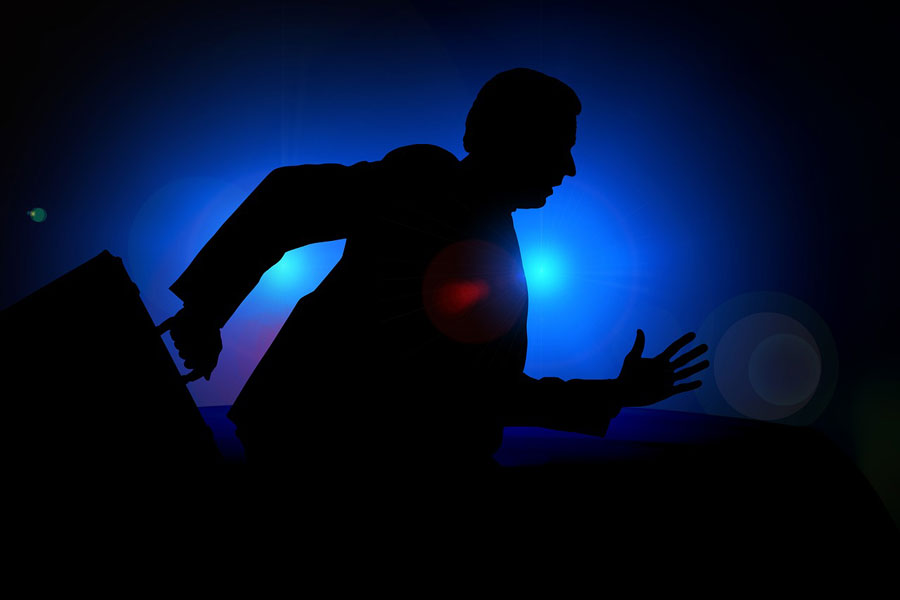 How Being Late Affects Your Career

Before looking at ways to improve punctuality, let’s look at how tardiness is harming your personal and professional life.

A 2011 study on tardiness among school-aged children found that habitual latecomers often perform worse than their peers. For example, students miss announcements, they frustrate teachers, miss learning opportunities, and can become more alienated. Disrupting classes also affects the learning of others.

That’s all very well for kids at school. But what about the workplace? Does being late really affect your career?

The Independent newspaper in the UK reported on serval ways that that being late can affect workplace performance. Some examples are:

Apart from affecting workplace performance, being consistently late also has health implications. For example, 63% of workers said that lateness causes their stress levels to shoot up. This problem can affect concentration levels and also blood pressure.

Unfortunately, being always late leads to a lack of respect. 48% of those surveyed said that they lost respect for habitual latecomers.

How to Stop Being Late All the Time

The implications for your career, health, and family life are evident. So, what can you do to arrive on time? The key is to understand what type of person you are. 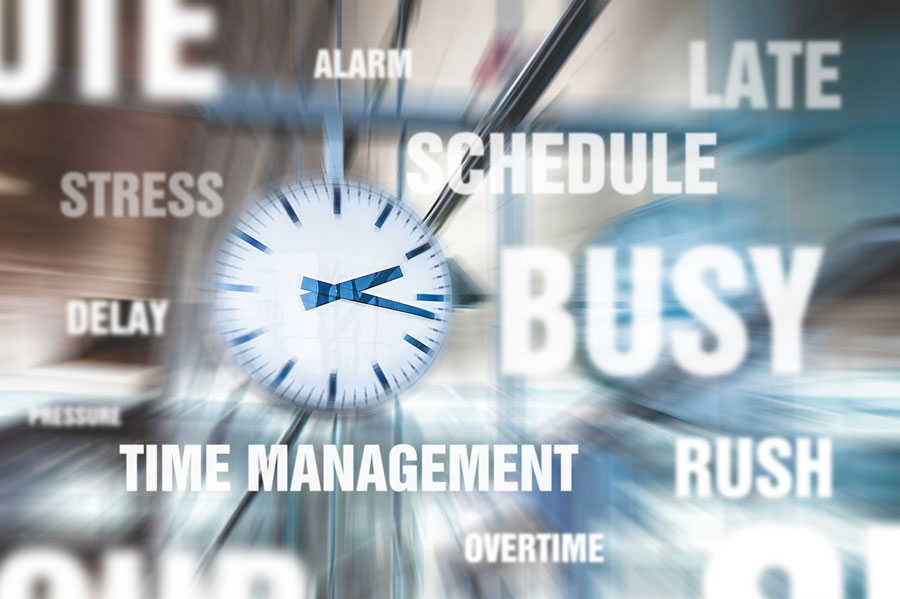 Do you find yourself always coming up for reasons why you were late? It could be that you’re a rationaliser. So, the bus was late, traffic was terrible, there was an accident, you forgot something, and so on.

Of course, everyone encounters situations that can cause them to be late. But not everyone is late.

How to stop being late: make a better estimation of how long tasks or travel will take. If you’re always late for work, plan on what time you need to leave the house, not what time you should be at work.

If you fit into the planner category, your schedule is probably made up of lists. In many cases, you are trying to fit too much into a short space of time. Or, you’re not planning for unexpected delays.

How to stop being late: in your busy schedule, leave a gap between appointments. This can give you time to get from one place to another place. It is also a good idea to track how long specific tasks take you, not what you would like them to take.

Procrastinators love the last minute because this is when they usually seem to get so much done. Of course, how to stop procrastinating is another subject.

How to stop being late: try and get into the habit of not leaving things until the last minute. Leaving earlier will help you arrive at work less stressed and ready for the day. Also, set up reminders in advance of appointments when you have to leave.

4. The anxious person or perfectionist

Although being anxious and a perfectionist isn’t the same, they have common traits that cause tardiness. Both seem to keep putting things off to avoid situations.

The anxious person tries to avoid uncomfortable situations. They may start to dither on making decisions to make the perfect choice. In the end, they end up being late and the potentially awkward situation suddenly becomes a reality.

If you fit into this category, what should you do to stop being late?

Try to decide well in advance what you are going to do. If it’s choice of what to put on for a job interview, determine the evening before what to wear and set out your clothes.

Do you get phone calls asking where you are because you’ve forgotten an appointment? Are you late because you can’t find things? This could show that you need a plan to keep track of what’s happening.

How to stop being late: For appointments, immediately write things on your phone’s calendar and set reminders. For personal items, create a drop zone where you keep keys, wallets, and anything else you often forget.